Mirvac has taken the wraps off the highly anticipated next stage of its $1 billion Waterfront Newstead community in Brisbane – the $180 million Quay Waterfront Newstead, featuring a uniquely Queensland design with sweeping north-east views of the Brisbane River along with city vistas.

The publicly listed property group is now taking registrations of interest for the premium one, two and three bedroom residences and three and four bedroom sky pavilions, ahead of the official launch, following significant interest from prospective buyers. Two bedroom apartments, with river views, are priced from $775,000.

Designed by Mirvac Design and landscape architects RPS, the 25-level building at 57 Skyring Terrace in Newstead is described as a ‘park within a park’, inspired by its location alongside Waterfront Park and the Brisbane River, with an organic form and greenery drawn up the façade and balconies. It will feature a range of amenities and services to help residents live an active and balanced lifestyle, including an on-site concierge.

The jewel in the crown will be an expansive rooftop entertaining area – one of the largest in Brisbane – featuring a sparkling 25 metre infinity edge pool taking in uninterrupted views of the river and skyline, alongside lush tropical planting, barbecues, alfresco dining, herb and cocktail gardens, private lounges and seating areas. Residents can also enjoy a private penthouse-style kitchen, dining space for 14 people, a lounge and wine room, while the ground level boasts a wellness centre, with yoga studio, gymnasium and treatment areas, overlooking tranquil water features to the parkland and river.

Inside, the apartments will be generously proportioned with large balconies and a highly resolved design, with a maximum of just seven apartments on each level to 19 and three from level 20 and above. Envisioned to draw the outdoors in, the ‘elevated backyard’ will spill over the curved form of the balconies and high ceilings with expansive glass frontages will ensure daylight illumination and natural cross ventilation.

Quay will be the fourth stage delivered by Mirvac at Waterfront Newstead, following on from its highly successful Pier, Park and Unison developments. Mirvac Head of Residential Stuart Penklis said the property group had already received interest from prospective purchasers who had seen work begin on the new onsite sales centre, which is due to open in the coming months. “We have been inundated with enquires for this highly anticipated next stage of Waterfront Newstead and already have a waiting list of buyers keen to visit the sales centre as soon as possible,” he said.

“People are recognising the location of Quay is truly unique, with the opportunities to live in such a premium riverside locale, particularly one just two kilometres from the Brisbane CBD, few and far between. Mirvac has a strong track-record in Newstead with our Pier, Park and Unison developments, which have all focused on generosity of space and a design for the owner-occupier, and Quay will again raise the bar.”

Words and Image via Mirvac 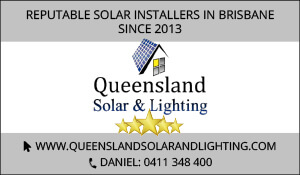 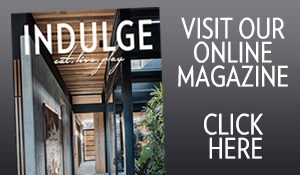 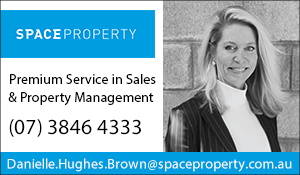 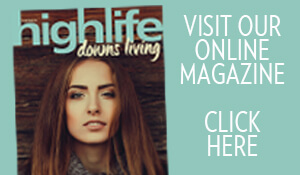 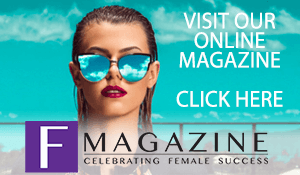 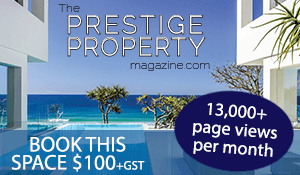 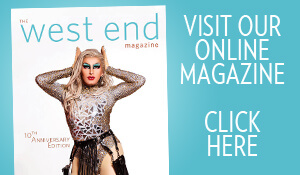