The Solaire team has stepped it up with their next project Vanquish, which the developers say is Australia’s largest architectural home with full passive house certification. The residence aims to redefine luxurious, sustainable homes.

Solaire is a multi-award winning sustainable property business here in Brisbane that is focused on driving positive change in the construction industry and build healthy longer lasting homes. In doing so the developers say they have delivered what is considered the most advanced home ever to be built on Australian soil, Vanquish.

This home represents the absolute gold standard in building innovation globally, featuring the highest levels of indoor air quality possibly achievable filtered to four microns, a reduction of up to 90 per cent in energy usage for heating and cooling, and a thoroughly chemical free environment throughout the entire property.

The developers say this is the first time a Passive House has been built in Brisbane and one of only 38 occasions that it has been attempted anywhere in the world in a Sub Tropical environment. The project has created a NZB (Net Zero Energy) home designed to create more energy than it uses over its lifetime. This property is a Joe Adsett Architects designed home in the inner city suburb of Auchenflower.

According to Vanquish, this home is one of the leading homes in the world. It is healthy, smart, clean, energy neutral, beautiful and is now the focus of a 12 months study between Solaire properties and the University of Queensland. 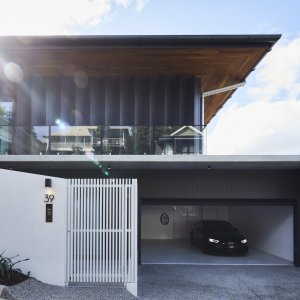 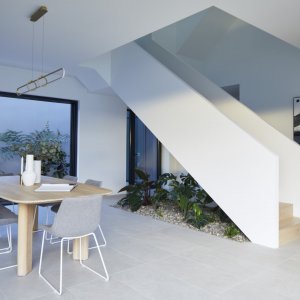 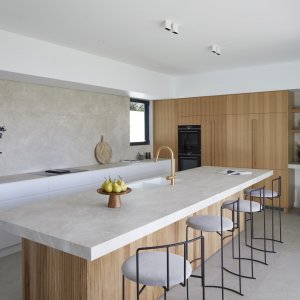 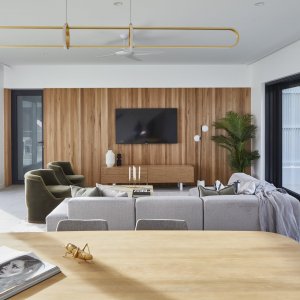 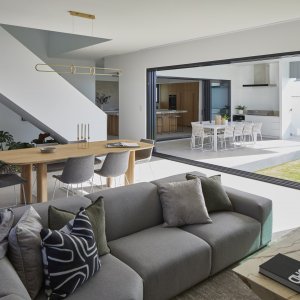 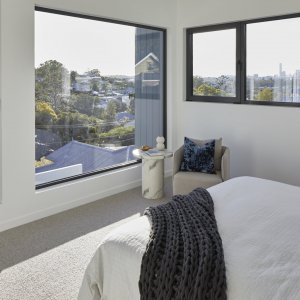 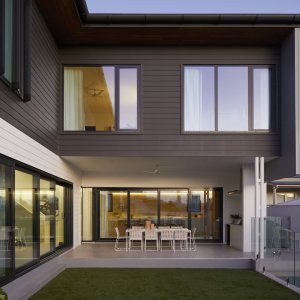 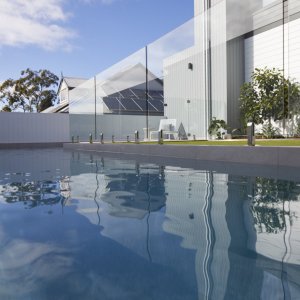 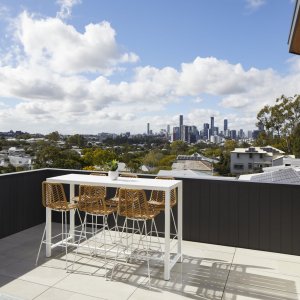 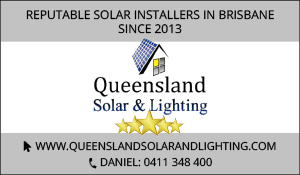